How to set up Xbox Cloud Gaming on Steam Deck

Microsoft Edge is not automatically available on Steam Deck so device owners need to set up the Microsoft Edge for Linux Beta themselves. Once this is done, players can even change the name of the icon and its artwork. Here are the step by step instructions on how to set up Xbox Cloud Gaming with Xbox Game Pass Ultimate: 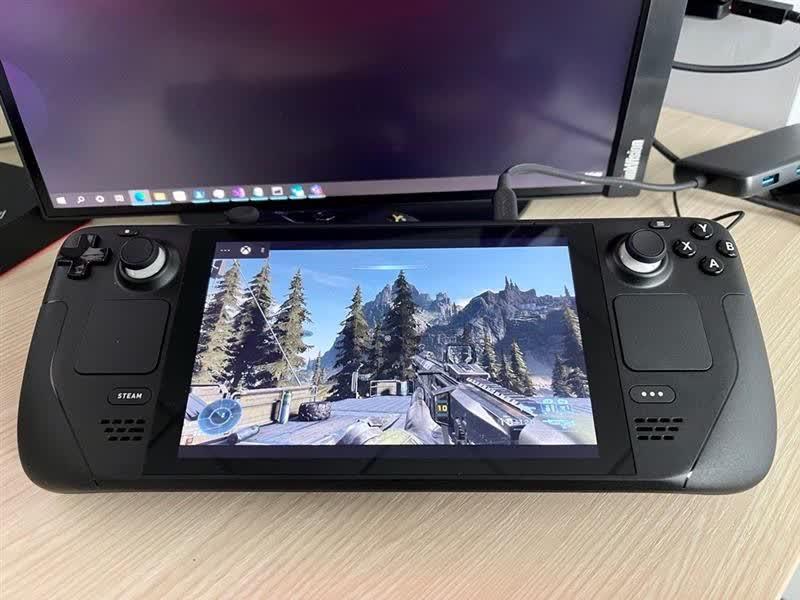 Once this is done, you can customize the name by launching Steam on the Desktop. You’ll also need to change the controller input:

Microsoft has even provided artwork you can use to customise the program icon, but you’ll need a USB stick to transfer it to Steam Deck.

Now all that needs to be done is to head back into Gaming Mode on the Desktop and Xbox Cloud Gaming is ready to use. Those that need a more complete guide with screenshots can head over to Microsoft’s dedicated support article.

In other news, the Overwatch 2 PvP beta will begin for PC players on April 26. Elsewhere, Square Enix has no plans to abandon support for Babylon’s Fall despite the lukewarm response from players and critics.