It may seem like a broken record at this point, but the supply of the best graphics cards — not you, Radeon RX 6500 XT -— is extremely limited. Battered by chip shortages and demand from cryptominers, gamers still have trouble securing GeForce RTX 30 and Radeon RX 6000 GPUs at MSRP. However, Antonline claims to have several EVGA GeForce RTX 30 cards in stock, albeit bundled with superfluous hardware.

It boils down to picking your poison: do you want to pay hundreds over MSRP to get the graphics card of your choice from a scalper, or do you pay over MSRP (via bundles that you probably don't even care about) from a retailer? For example, Antonline has the EVGA GeForce RTX 3060 XC GAMING 12GB in stock, but it is bundled with an EVGA SuperNOVA 650W G5 80 Plus Gold PSU, EGA X17 mouse, EVGA Z12 RGB keyboard and three months of Xbox Game Pass for PC. 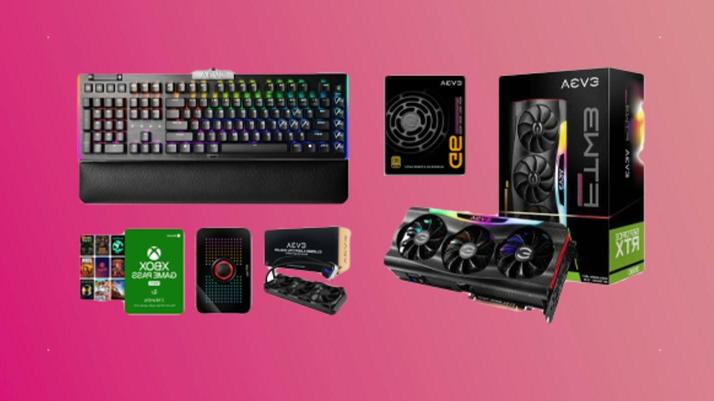 But if you're desperate for a graphics card and potentially need the mouse, PSU, and keyboard for a new build anyway, this could be an acceptable solution for gamers. But, of course, the worst-case scenario is that you sell the unneeded hardware to recover some of the additional costs.

Antonine has several other bundles in stock, including the EVGA GeForce RTX 3090 FTW3 Ultra Gaming for an eye-watering $2,714.93. You can see all the available bundles here.

As it stands, it doesn't appear that GPU supplies are going to improve anytime soon. Nvidia CEO Jensen Huang claims that we could seem improved supplies during the second half of 2022, but that may be wishful thinking. Not only are we still backed up with GeForce RTX 30 demand, but with the arrival of GeForce RTX 40 "Ada Lovelace" graphics cards also expected during the latter half of 2022, we may be in for a seemingly endless loop of GPU buying hell.

Brandon Hill is a senior editor at Tom's Hardware. He has written about PC and Mac tech since the late 1990s with bylines at AnandTech, DailyTech, and Hot Hardware. When he is not consuming copious amounts of tech news, he can be found enjoying the NC mountains or the beach with his wife and two sons.